All CPL locations will be closed Monday, March 2.

Grab a bingo card to build skills and celebrate your city, your summer, your CPL!
TSC Home TSC Home

Teens, come to the Lozano Branch YOUmedia to play some role-playing games! You can cross off the "Co-op Game" square on your Teen Summer Challengeopens a new window We Are Chicago bingo cardopens a new window while you're there too. 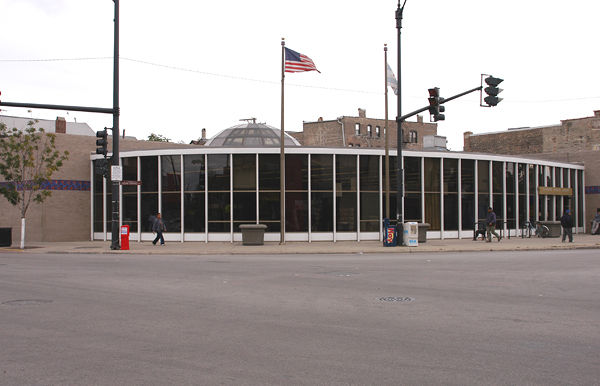 Last summer Lozano YOUmedia teens Luis, Cuauhtli, Leonela, Gracie and Isabella were featured in Teen Voices while they worked alongside mentors at the library and educators from Organized Play Foundation to develop an epic Pathfinder Society role-playing quest.

Now it's time for your name to "make the headlines," and for you to partake in the summer 2019 Tapletop Games series. In three action-packed, sure-to-be-fun (as well as educational) programs, you'll get to learn more about role playing quests via Pathfinder. All of these experiences will then be transcribed into a single zine for sharing with others.