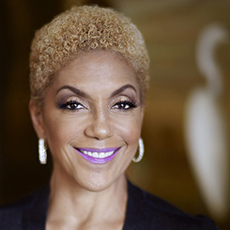 Linda Johnson Rice, who has made an indelible mark on the media, beauty and fashion industries, served as chairman and CEO of Johnson Publishing Company, LLC, the Chicago-based publisher of Ebony and Jet magazines and owner of Fashion Fair Cosmetics and the Ebony Fashion Fair. Johnson Rice serves on the board of directors of Omnicom Group and Grubhub. She is a council member of The Smithsonian’s National Museum of African American History and Culture and Northwestern Memorial Corporation, and a trustee at the Art Institute of Chicago.

Johnson Rice has been named by the Chicago Sun-Times as one of Chicago’s “100 Most Powerful Women” and by Crain’s Chicago Business as among “The 20 Most Powerful Women in Chicago Business,” and she’s received the Women of Power Award from the National Urban League, the Trumpet Award from Turner Broadcasting, University of Southern California’s Alumni Merit Award and the Alumni of the Year Award from the Black Management Association at Northwestern University’s Kellogg School of Management. She was appointed to the Chicago Public Library Board of Directors in March 2012. 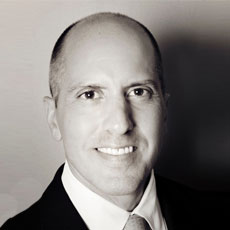 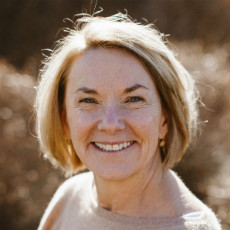 Lynn Lockwood is a creative professional with more than 25 years' experience in nonprofit management and political organization. She has worked for the City of Chicago in the Office of the Mayor and Department of Cultural Affairs. While at the City of Chicago, she directed two foundations: After School Matters and the Chicago Cultural Center Foundation. In addition, Lockwood is a founding board member of Chicago Children’s Theater and currently serves on the boards of Steppenwolf Theatre Company, Children at the Cross Roads and the Chicago Architecture Biennial. Most recently, Lockwood served as co-director for Mayor Lori Lightfoot’s 2019 inaugural team. She was appointed to the Chicago Public Library Board of Directors in March 2012. 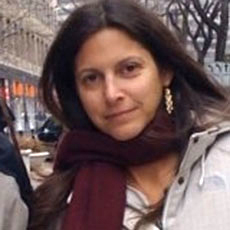 Jodi Block was the creator and owner of Children in Paradise Bookstore, the largest children’s-only bookstore in the Chicago area, for 13 years. Block sits on the boards of Personal PAC, ASM (After School Matters), the Chicago Children's Museum and the Chicago Public Library Foundation, and she is on the executive board of the Open Studio Project, a nonprofit arts and social service organization in Evanston, Ill. She was appointed to the Chicago Public Library Board of Directors in June 2013. 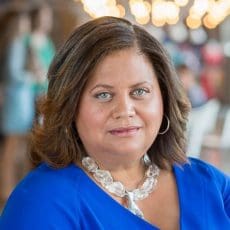 Michelle T. Boone is President of The Poetry Foundation. Appointed in May 2021, she is the first woman and first African American to lead the organization. Boone was previously the Chief Program and Civic Engagement Officer at Navy Pier and was a member of the executive leadership team helping to shape organizational strategy and public engagement. Boone formerly held the role of Commissioner at The Department of Cultural Affairs and Special Events and senior program officer at the Joyce Foundation. Boone was previously named a “Cultural Champion” by the Chicago Cultural Alliance. She currently serves on several boards including the board of Americans for the Arts and Chicago Architecture Biennial. She was appointed to the Chicago Public Library Board of Directors in September 2021. 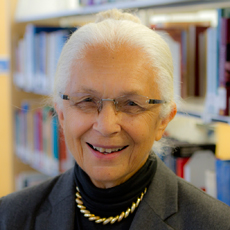 Barbara Taylor Bowman, the Irving B. Harris Professor of Child Development at Erikson Institute, is one of the institute’s founders and has served in many leadership positions, including as president. Bowman has served on numerous professional boards, including the National Association for Education of Young Children, of which she was president, and the National Board for Professional Teaching Standards. Currently she is on the boards of the Great Books Foundation, Business People in the Public Interest and Erikson Institute. Honors include honorary doctorates, the McGraw Hill Prize in Education, the Sargent Shriver Award for Equal Justice, the Chicago Historical Society Jane Addams Award and a Golden Apple Impact Award. She was appointed to the Chicago Public Library Board of Directors in July 2013. 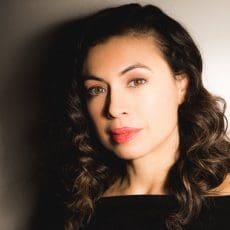 Sandra Delgado is a Colombian-American writer, actor and producer with deep ties to the Chicago theater community. She writes plays for and about Chicagoans with a focus on Latine stories. She is best known for her play "La Havana Madrid." Her 2020 play "The Boys and the Nuns" centers on the fight for LGBTQ rights in 1980s Chicago. Delgado is a respected veteran of the stage, including work at Steppenwolf, the Goodman and Victory Gardens. She is a founding member of Collaboraction, a resident playwright at Chicago Dramatists and recently served on the Mayor’s Cultural Advisory Council. She’s been awarded a 2021 U.S. Artist Fellowship and is one of twenty Chicago women honored in Kerry James Marshall's public mural Rushmore on the facade of the Chicago Cultural Center. She was appointed to the Chicago Public Library Board of Directors in September 2021. 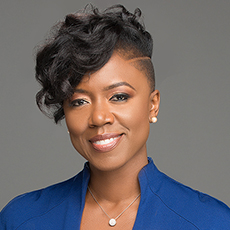 Dominique Jordan Turner is a leadership coach who's passionate about creating equal education opportunities for under-resourced youth. She believes that education is not a merit of socioeconomic status, but a valuable resource to pull marginalized youth out of poverty and into leadership positions that positively influence their communities. Recently, Jordan Turner has been one of 20 leaders selected out of more than 20,000 applicants from 191 countries to be an inaugural Obama Foundation Fellow. This fellowship is a collaborative effort to elevate and continue to empower the next generation of Chicago leaders. Jordan Turner serves on the board of Chicago Public Radio. She was appointed to the Chicago Public Library Board of Directors in January 2017. 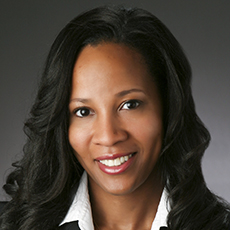 Ivy Walker is CEO of Purpose Workforce Solutions, a full-service staffing and placement firm that propels talented and under-resourced youth to long-term careers, and co-founder of Helios Digital Learning, an ethics firm that leverages the power of digital storytelling to help business professionals and students improve their ethical decision-making. Walker serves on the board of Gateway Foundation, is an adjunct instructor of ethics and leadership at Northwestern University and was recently selected to be a regular contributor to Women@Forbes. She is the recipient of the Anti-Defamation League’s Rising Star Award and Kellogg’s Alumni Entrepreneur Supporter of the Year Award. She was appointed to the Chicago Public Library Board in November 2018.

Board Agendas and Minutes

View More Board Agendas and Minutes