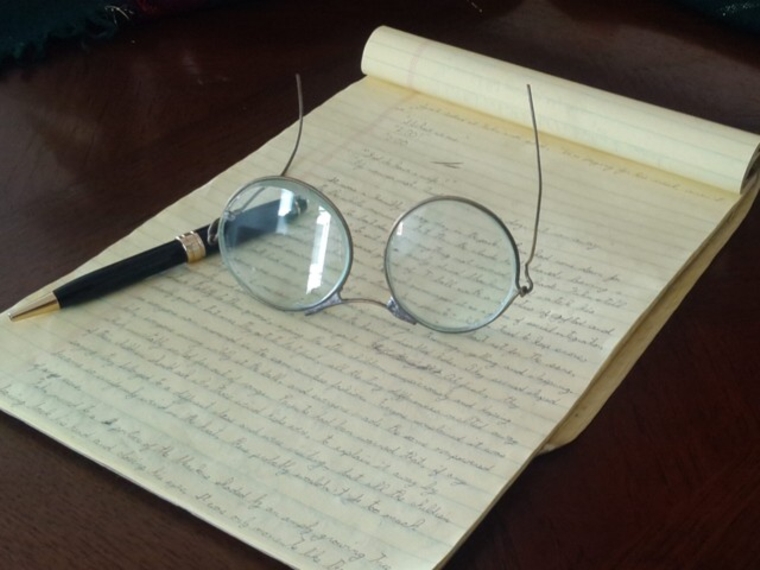 When it comes to the classics, I'll always give a long, old tome a chance. Sometimes, though, I'm lazy and don't want to bother with actually reading a brick wall of text. Graphic novels to the rescue! Now I can have all the snootiness of fancy books without nearly as much hassle. As a bonus, the adaptations can be pretty nifty in their own right.

Famed graphic designer Seymour Chwast put his own unique spin on Dante's Divine Comedy, transforming the dense, beautiful poem into a quirky journey through the depths and heights of humanity and the heavens.

Give It Up! takes a number of Franz Kafka's short stories and presents them in gloriously abstract black-and-white illustrations. I give it points for finding Kafka's wicked sense of humor in the middle of all the panicked woe and worry.

And just when you thought you couldn't do anything more with Shakespeare, here comes Manga Hamlet! Part of the Manga Shakespeare series, this take on the classic play places our hero in a dystopian cyberworld complete with electrical plugs in people's necks. Oddly enough, manga's melodramatic style fits well with Shakespeare's highly emotional characters and elaborate plots, as long as you're OK with a bit of editing for the sake of space.

I don't know about you, but I'm feeling smarter already. The next time you're looking for a new twist on an old story, pick up a graphic novel and watch it tackle a classic.