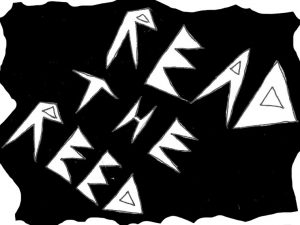 Reading about radical socialists is fun. I'm a fan of the early 20th century ones, the ones who fell for Russia when they thought it was all a grand rebellion and not just another violent coup. American journalist John Reed was enough of a supporter of Bolshevism he was buried at the Kremlin Wall. People who recognize him now probably know him for Ten Days that Shook the World, a firsthand account of the Russian Revolution, but before that he was a Harvard-educated, world-traveling journalist and activist who got his nose into enough world events to make me dizzy.

Adventures of A Young Man is a series of short stories about Reed's travels during his 20s. The stories are quick, readable and a good look into the mind of a young rebel.

In 1913, Reed was sent to Mexico to cover the revolution and promptly became a fan of Pancho Villa. His newspaper articles made him a famed war correspondent and were collected into Insurgent Mexico. If you like the tone of long-form, memoir-ish news stories, this is a great example of history written on the fly.

When World War I broke out, Reed was sent to cover the Eastern Front, which managed to be even messier and more confusing than the Western Front. The War in Eastern Europe follows him as he tries not to die while navigating shifting borders, opposing cultures and convoluted military protocols.

John Reed died in his early 30s, but managed to leave enough of an impression you can still find his stories if you try hard enough. Sure, you can watch the movie Warren Beatty made about him, but I like his journalism. It's personal, passionate and worthy of a try.