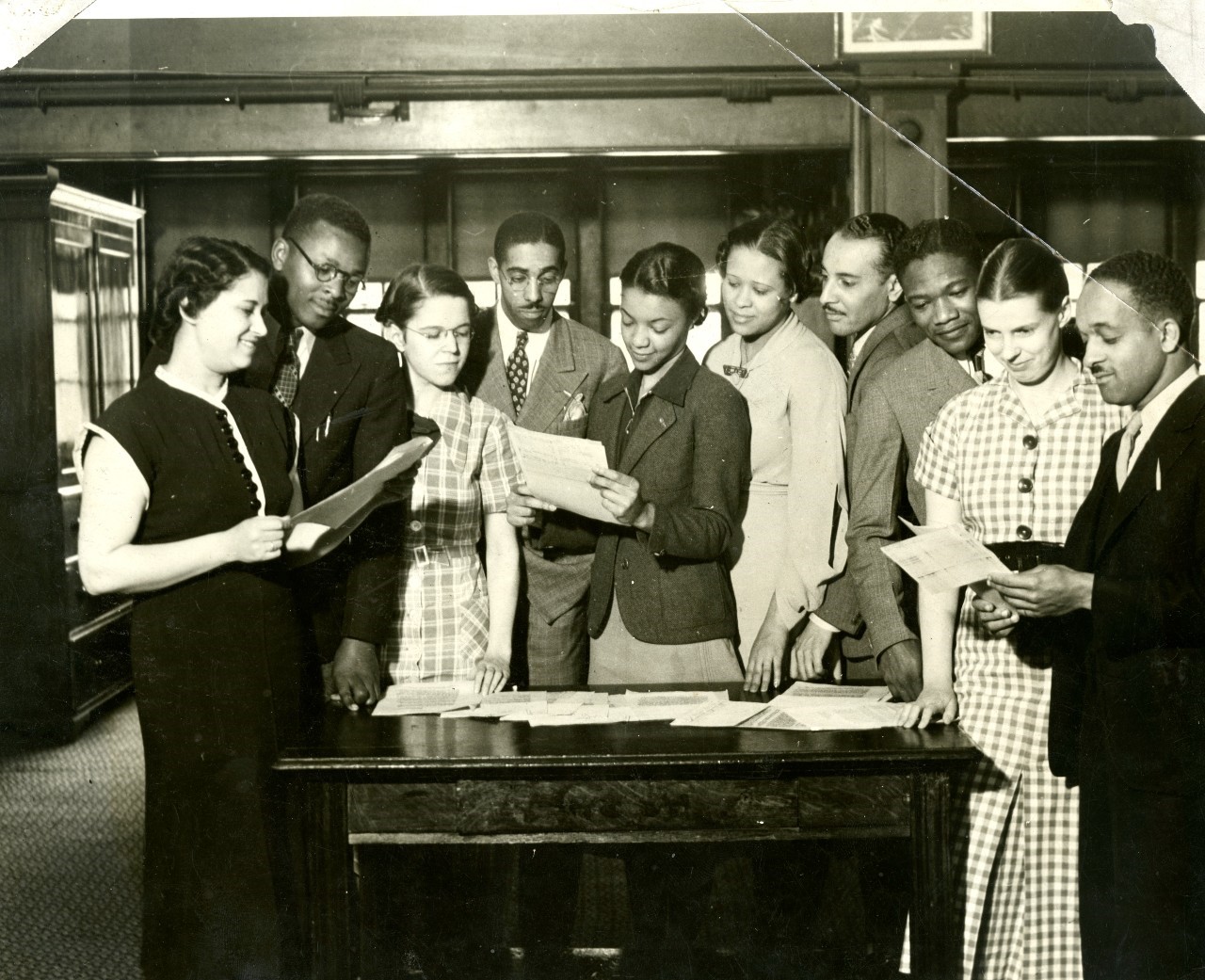 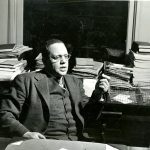 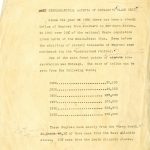 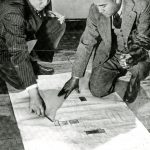 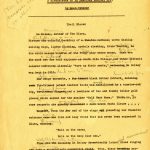 As part of President Franklin Delano Roosevelt’s New Deal, the Illinois Writers Project, within the Works Progress Administration, created a special division with over a hundred researchers tasked with documenting the African American experience in Illinois from 1779 to 1942. Poet Arna Bontemps and writer Jack Conroy supervised the study. Among the notables who participated were Richard Wright, Fenton Johnson, Kitty Chapelle and Robert Lucas.

Destined to be published in book form with the title “The Negro in Illinois,” the research ended when the government canceled the project in 1942. Chicago Public Library’s first African American branch head, Vivian G. Harsh, agreed to house a large portion of the research in her “Special Negro Collection” at CPL’s George Cleveland Hall Branch.

The Illinois Writers Project collection is housed in the Vivian G. Harsh Collection of Afro-American History and Literature at Woodson Regional Library.

This digital collection is made possible by a generous Illinois History-Digital Imaging Grant (awarded in 2018) from the Illinois State Library, Office of the Illinois Secretary of State.