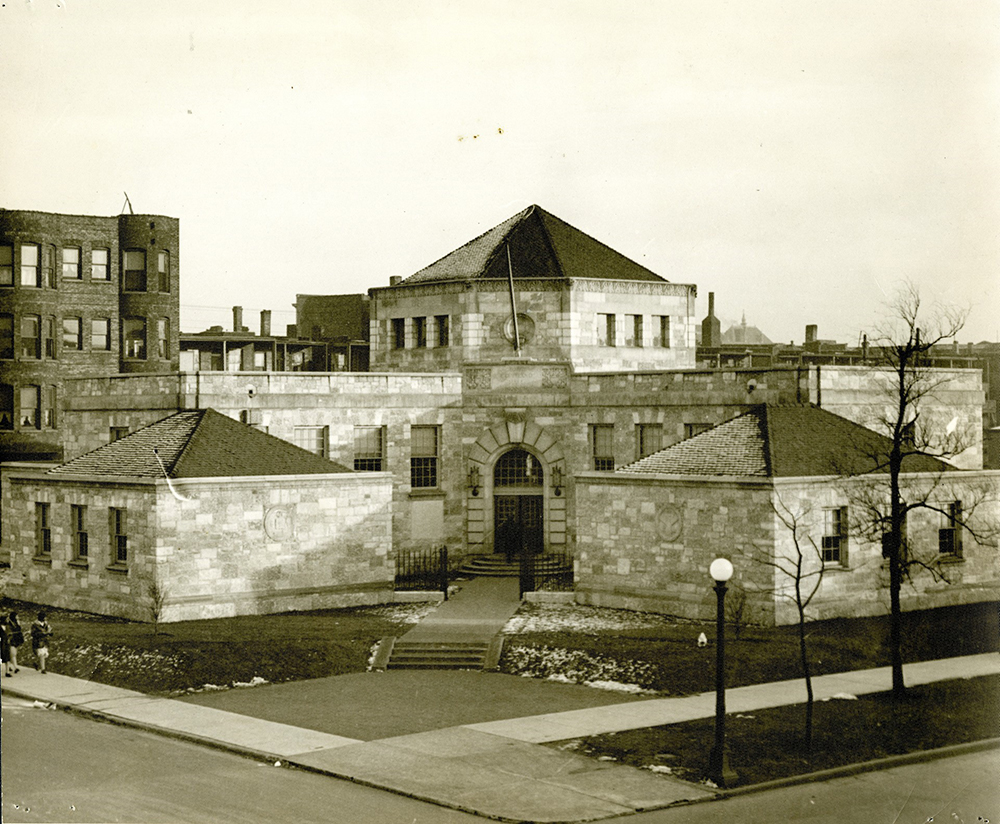 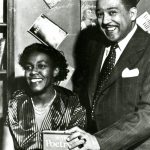 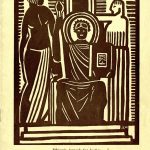 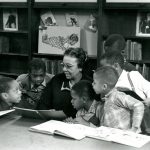 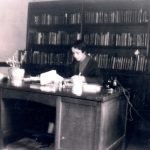 The Hall Branch Archives contain annual reports, branch bulletins, programs, fliers and memos from 1932 through the 1970s. The majority of objects displayed were created during the tenure of branch head Vivian G. Harsh. Harsh is well-remembered not just as CPL’s first African American branch head, but for her dedication to social outreach and the study of history and literature.

The George Cleveland Hall Branch Archives are housed in the Vivian G. Harsh Collection of Afro-American History and Literature at Woodson Regional Library.

This digital collection is made possible by a generous Illinois History-Digital Imaging Grant (awarded in 2018) from the Illinois State Library, Office of the Illinois Secretary of State.