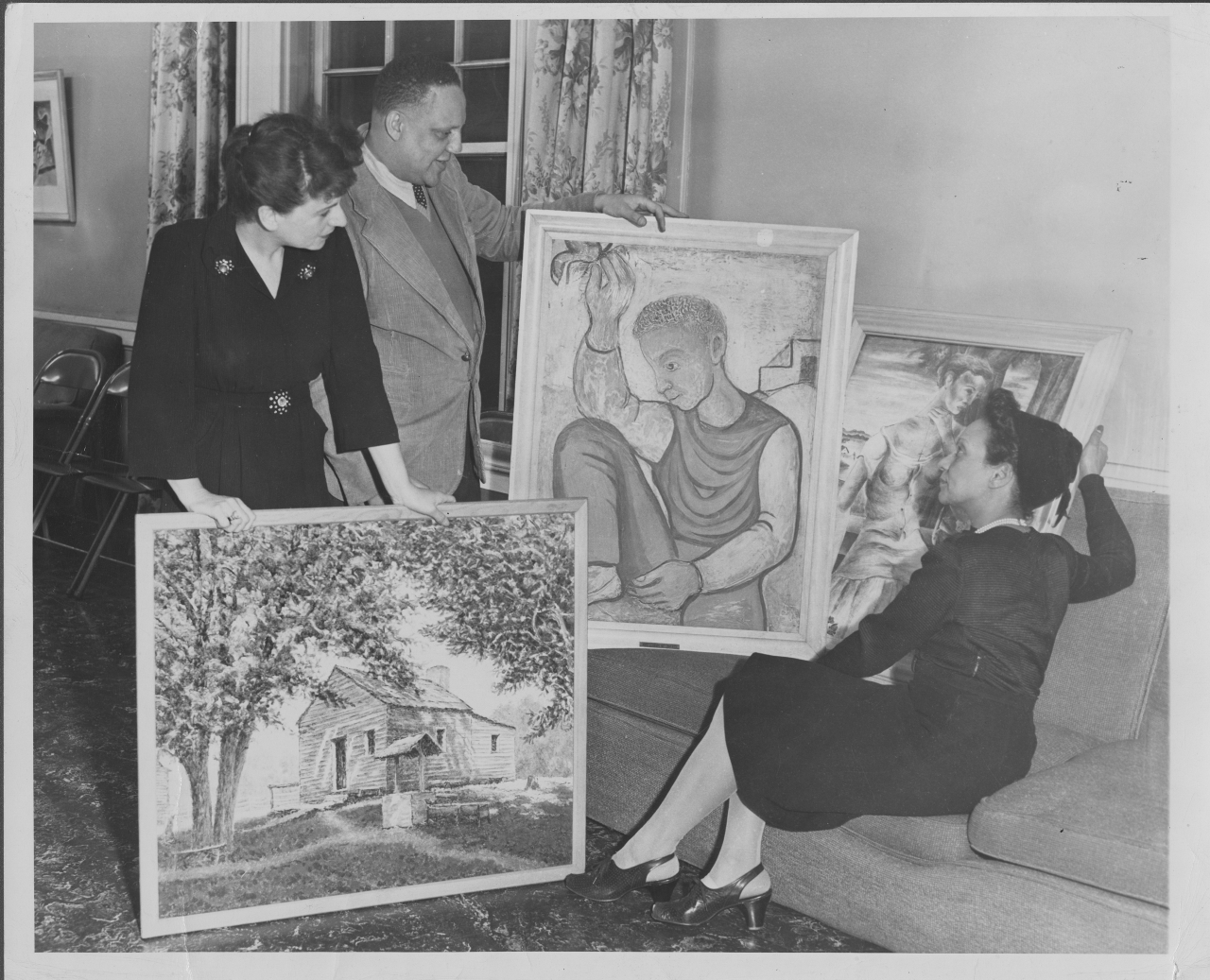 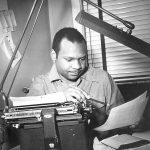 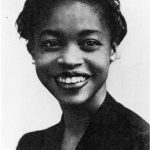 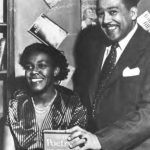 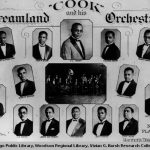 C.L. Cook and his Dreamland Orchestra, 1923
Browse the Digital Collection

The Black Chicago Renaissance was a creative movement when activism and scholarship flourished with the prodigious work of African American community leaders, performers, artists, writers and activists.

During and after the Great Depression (1930s-1950s), African Americans in Chicago created a new community on the South Side that was distinctly their own.

Photographs in the Chicago Renaissance exhibit are housed in the Vivian G. Harsh Collection of Afro-American History and Literature at Woodson Regional Library.