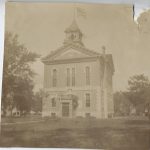 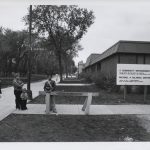 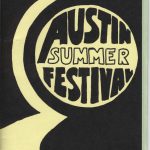 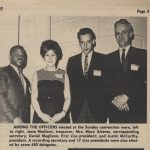 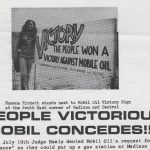 Lifelong Austin resident Lasondra Kern, the strategy lead for arts and culture on Austin Coming Together’s Austin Forward. Together Quality of Life Plan Community Narrative team, connects artists and arts organizations with resources and each other. Kern is also a graduate student in art history at the School of the Art Institute of Chicago. Her guest blog post sharing the rich history of Austin was born out of a planned archival exhibition at CPL’s Austin Branch. 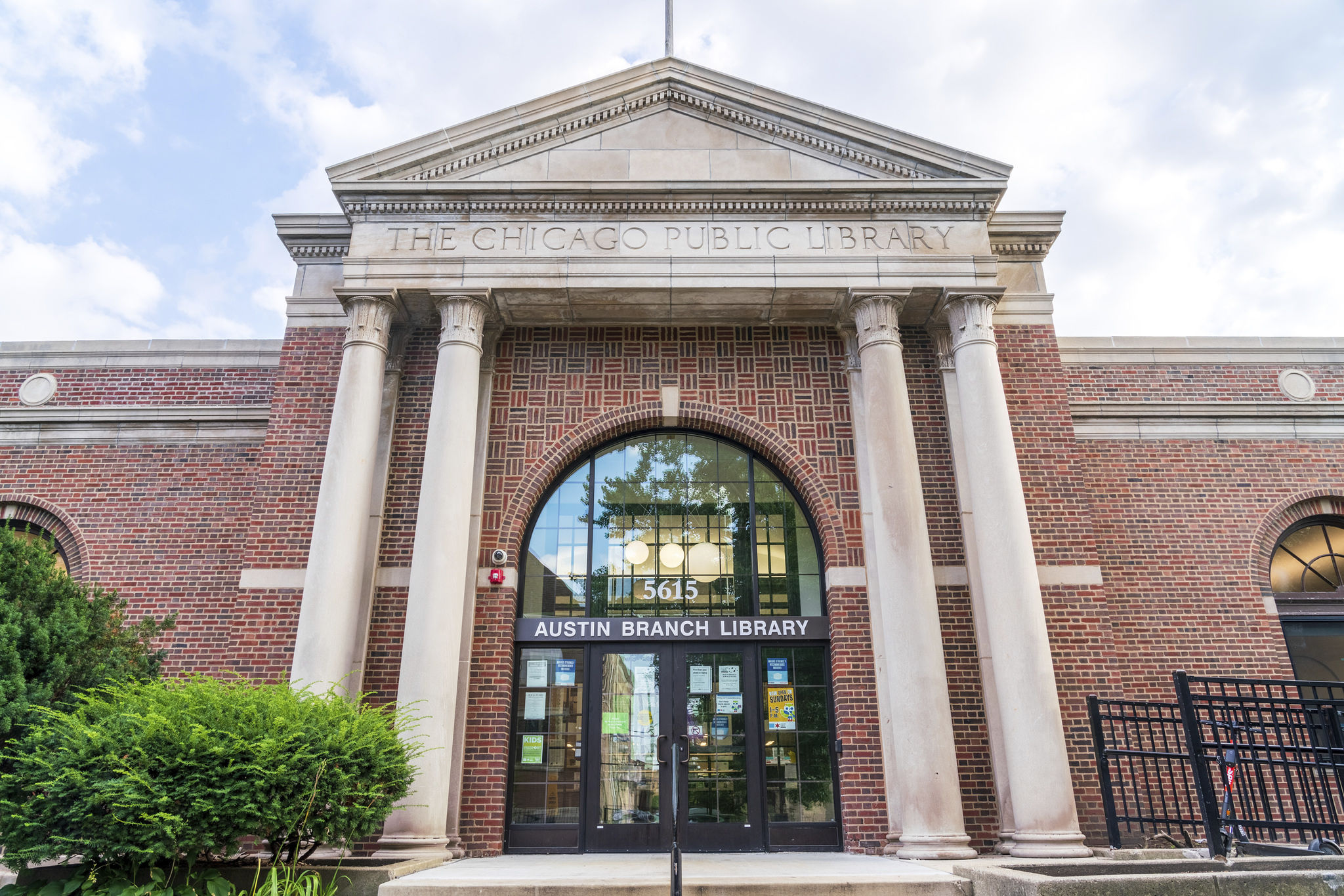 For many people, their hometown holds cherished memories and rich history. But for many residents of Austin, one of Chicago’s largest and westernmost neighborhoods, our history of activism and engagement is overlooked. To honor the love and efforts community members have poured into the neighborhood, I’m sharing a portion of that history here. To help me with this, I’ve pulled a few of my favorite photos from the Austin Community Collection and the Chicago Department of Urban Renewal Records at Harold Washington Library Center’s Special Collections.

Austin was founded in 1865 by Henry Austin and became part of Chicago in 1899, according to the Encyclopedia of Chicago entry on Austin. The first Austin Town Hall, at North Central Avenue and Kinzie Street, was built in 1870. The town hall was rebuilt in 1927-28 in a then-commonly used neoclassical architectural style. As a  Chicago Park District fieldhouse, it includes a gymnasium, an indoor swimming pool, an outdoor basketball court and a playground. The Austin Branch of Chicago Public Library was built behind the Austin Town Hall in 1929 as a way to centralize cultural institutions in the neighborhood.

With the Great Migration of Black Americans moving from Southern states to Northern states between 1916 and 1970, Chicago and its neighborhoods underwent major changes. In the 1960s, many Black people began to settle in Westside neighborhoods, including Austin, and white residents began moving out.

The shared community space of the Austin Town Hall inspired Austin’s long history of civic engagement, organizing and activism. One such organization is the Austin Arts Council, although it’s unclear when the group got its start. In 1972, the council kicked off a summer of activities with the Austin Summer Festival, including tours, arts and crafts, workshops and even magic shows throughout the neighborhood. Today, the group hosts art fairs, workshops, classes and other events.

Alongside the Austin Arts Council, OBA, or Organization for a Better Austin—active in the 1960s and 1970s—was dedicated to civic engagement and bettering the community. Although some neighborhood organizations excluded Black residents, OBA openly accepted Black residents’ involvement and participation. OBA hosted food drives and job skills programs, and even helped to connect residents with housing resources. Among OBA’s more notable work was hosting international leadership and civic engagement summits with people from all around the world as well as suing a real estate firm over concerns about unfair housing practices toward Austin residents.

Despite disinvestment in our neighborhood, Austin residents continue to come together and strive for greatness. In the past five years, the community has hosted town hall meetings and launched the Austin Forward. Together Quality of Life Plan through Austin Coming Together, an organization that acts as a support hub for community organizations and nonprofits.

The Austin Forward. Together Quality of Life Plan, suggested and led by residents themselves, seeks to improve the quality of health, education, arts and culture, the economy, civic engagement and youth empowerment in the neighborhood. Since 2018, the Austin Forward. Together Quality of Life Plan has seen many victories—such as improved communication and resource development and deployment—and continues to empower Austin residents and support our community. As an Austin resident since birth, seeing everyone work together to revitalize Austin fulfills a lifelong goal of mine.

Austin is by no means a perfect neighborhood, but it is more than the news in the headlines. It is time to let the record show that then and now, the Austin community is full of dynamic and powerful narratives that go far above and beyond outsider narratives. Residents, artists and organizers continue a powerful legacy through the work they do for the benefit of all Austin residents. Despite the pandemic, efforts to uplift the community persist. Please look forward to upcoming mural projects, oral storytelling and other events in the Austin community. Follow the Austin Town Hall Arts & Culture Committee on Facebook to see what we’re up to!