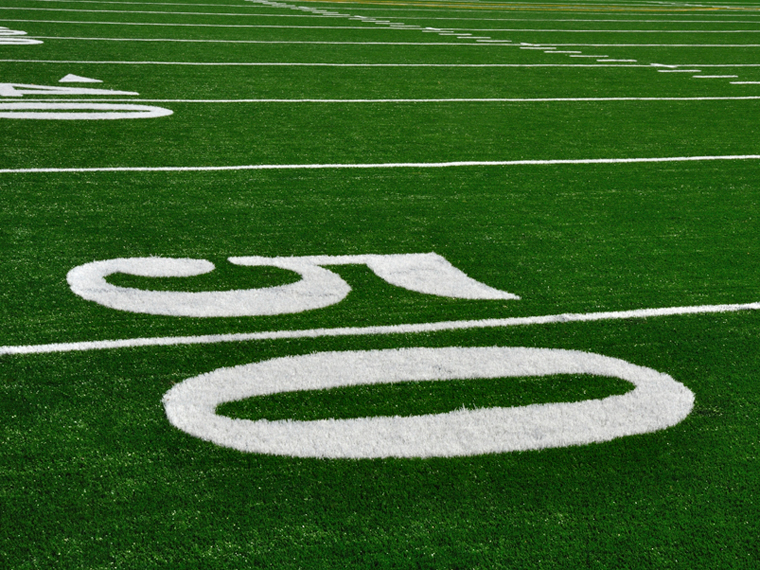 I enjoy watching Da Bears from time to time, and by "watching" I mean eating fried foods/pizza with friends. And I don't know much of anything about college football (sorry, Michigan friends). I can't deny, however, that the drama of the game can be pretty exciting. No wonder there are so many great football reads.

Friday Night Lights is probably one of the best known thanks to the film and the TV series. The book is a work of nonfiction that gets to the heart of Texas high school football with all the personalities and politics that come with it.

College football gets even more intense. The System takes an investigative journalist's approach to the game, delving deep inside what has become a multibillion dollar business full of corruption, scandals and young men dreaming of the NFL.

For fans of literary fiction, take a look at Don DeLillo's End Zone, which chronicles the days and neuroses of a college football player. It's a strange, but accessible, piece of apocalyptic literature framed by football's controlled violence.

Semi-tough is regularly listed as one of the funniest sports novels of all time. It's also arguably racist and sexist, but it was written in 1972 when booze and broads were just part of the game. Is its satirical humor offensive or just capturing the spirit of the novel's time and place? You be the judge.

And, of course, it would be wrong not to mention Rich Cohen's new book, Monsters, which aims to be the definitive account of the legendary 1985 Chicago Bears. Sorry, I meant DAAAAA Bears!