All learning counts with the Summer Learning Challenge! Read, discover and create with us.
Building Stories Home SLC Home
Jul 2020

No, really, what is above your head? If you’re like me, you probably never give much thought to the roof on your house or apartment building. Ever wonder why some roofs have a different shape than others? Why some are fancier than others?

Like the rest of your house, your roof is designed with a purpose. Let’s take a look at some different roofs around Chicago and reimagine your own rooftop.

Check out some famous rooftops with an avian guide to buildings around the world in Architecture According to Pigeons by Speck Lee Tailfeather.

Pick up Building Our House by Jonathan Bean and see how a young girl’s family works hard to build their new home.

If you’re looking for something silly, look no further than Cat and Dog Raise the Roof by Elizabeth Miller. Ever helpful, Cat and Dog band together to repair Pig’s house.

In Raise the Roof! by Anastasia Suen, read about a new home built by all, including the family pet.

Take a picture walk through some celebrated rooftops of Chicago. Then, match each picture with its description in the list below. 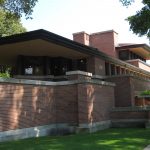 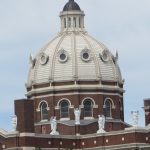 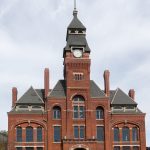 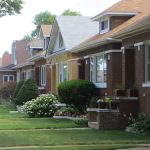 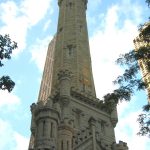 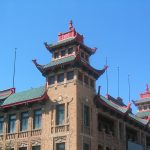 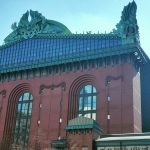 Reflect on Your Learning