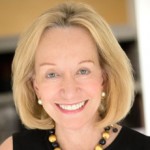 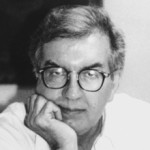 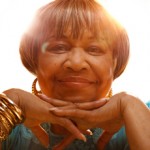 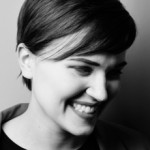 Pulitzer Prize-winning authors Doris Kearns Goodwin and Larry McMurtry will share their experiences in an after-dinner discussion at The Forum on the campus of the University of Illinois at Chicago.

Biographer and presidential historian Doris Kearns Goodwin, whose most recent book, The Bully Pulpit—a riveting history of the Progressive era—was hailed as one of the best books of 2013, will receive the Carl Sandburg Literary Award for Nonfiction.

Novelist and screenwriter Larry McMurtry, known for his mastery of capturing the spirit of the American West, most notably in Lonesome Dove, will receive the Carl Sandburg Literary Award for Fiction.

The Carl Sandburg Literary Award is presented to an acclaimed author in recognition of outstanding contributions to the literary world and honors a significant work or body of work that has enhanced the public's awareness of the written word.

Grammy Award-winning singer and civil rights activist Mavis Staples will receive the inaugural Carl Sandburg Award in the Arts, which is presented to an individual who embodies a spirit of creativity and social consciousness.

Staples, whose music fuses soul, gospel and R&B, is a member of the Rock and Roll Hall of Fame and a recipient of a National Heritage Fellowship Award. (The lifelong Chicagoan is also the subject of a new biography, I'll Take You There, by fellow Chicagoan Greg Kot.)

Veronica Roth, whose Divergent trilogy became a bestseller and a favorite of teens and adults alike, will receive the 21st Century Award, which salutes an early-career author with ties to Chicago. The Chicago resident grew up in Barrington and graduated from Northwestern University.