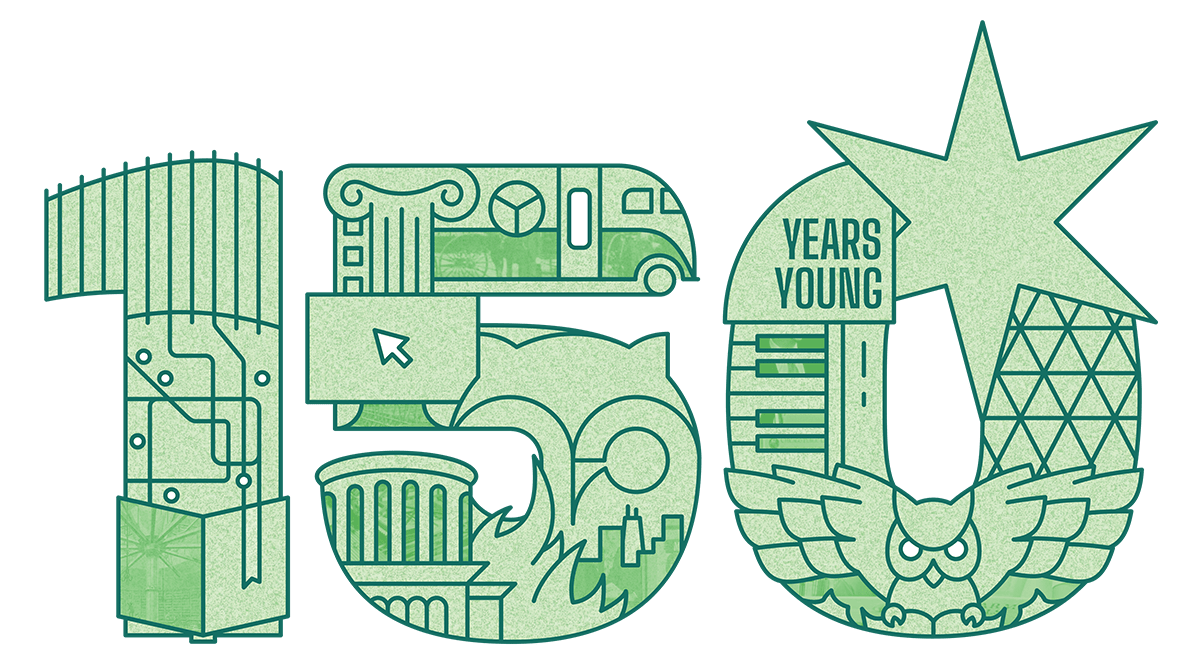 Since first opening our doors in 1873, we've served all Chicagoans with free and open places to gather, learn, connect, read and be transformed. Join us in celebrating 150 years of serving our communities. 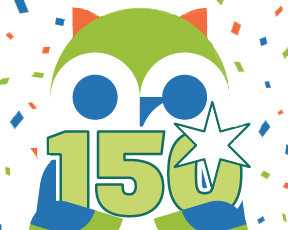 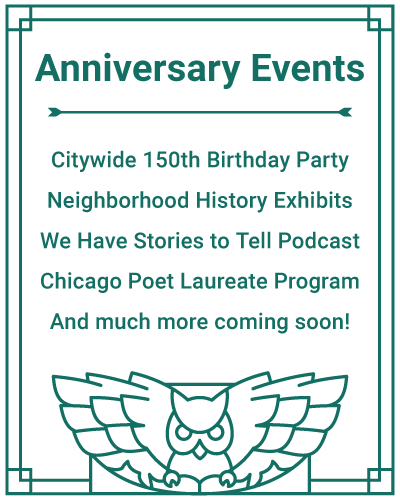 CPL Through the Years 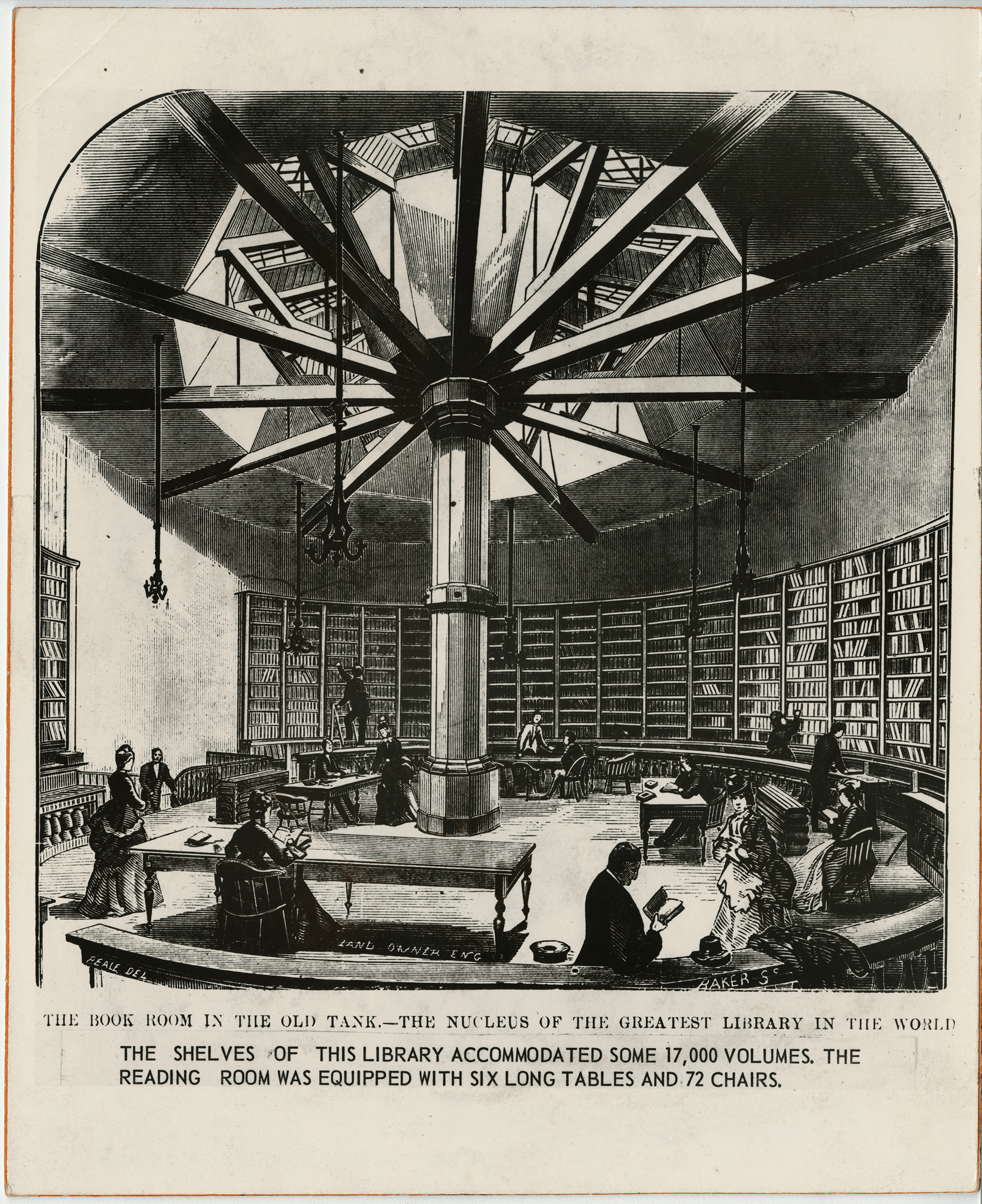 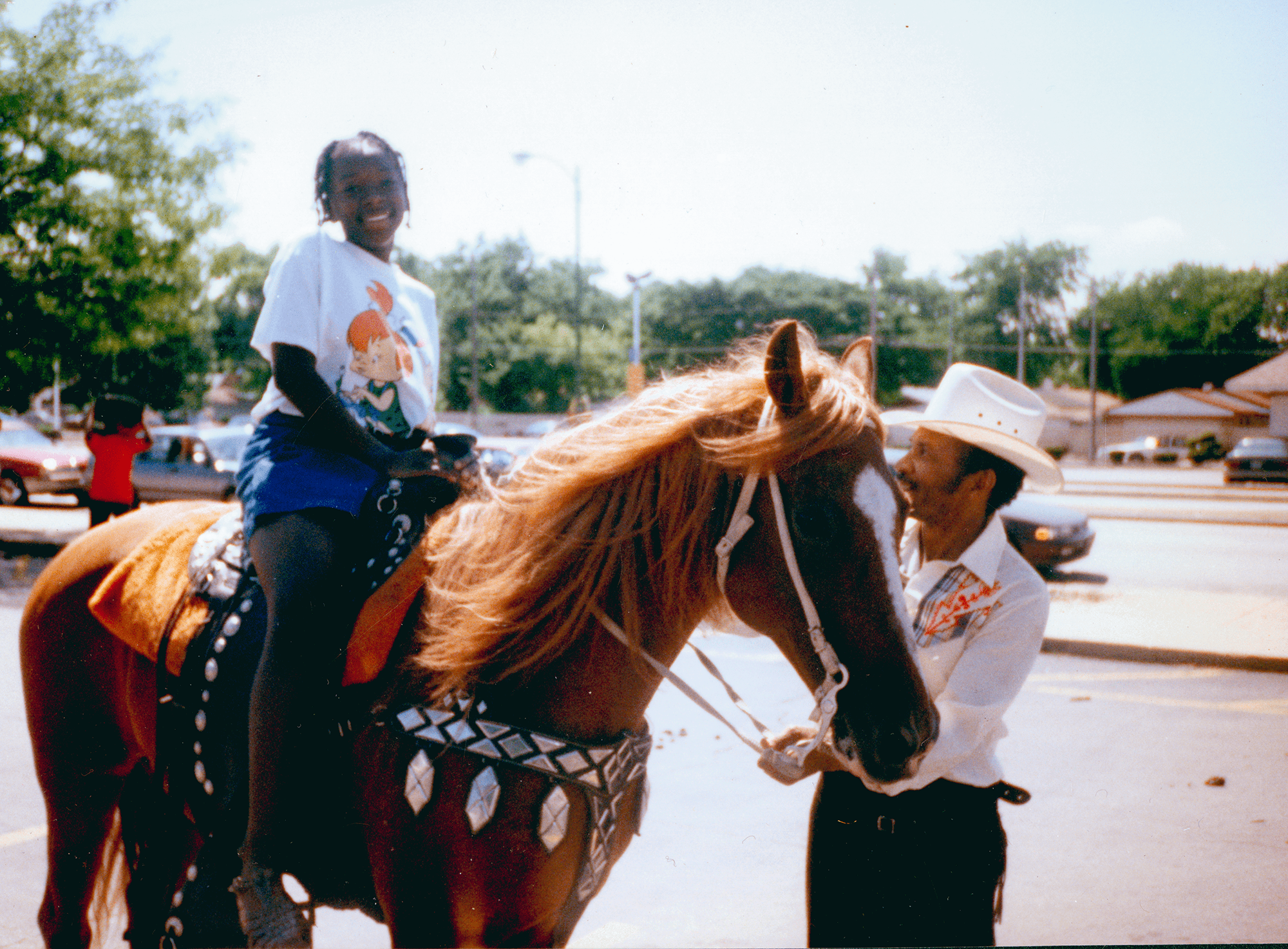 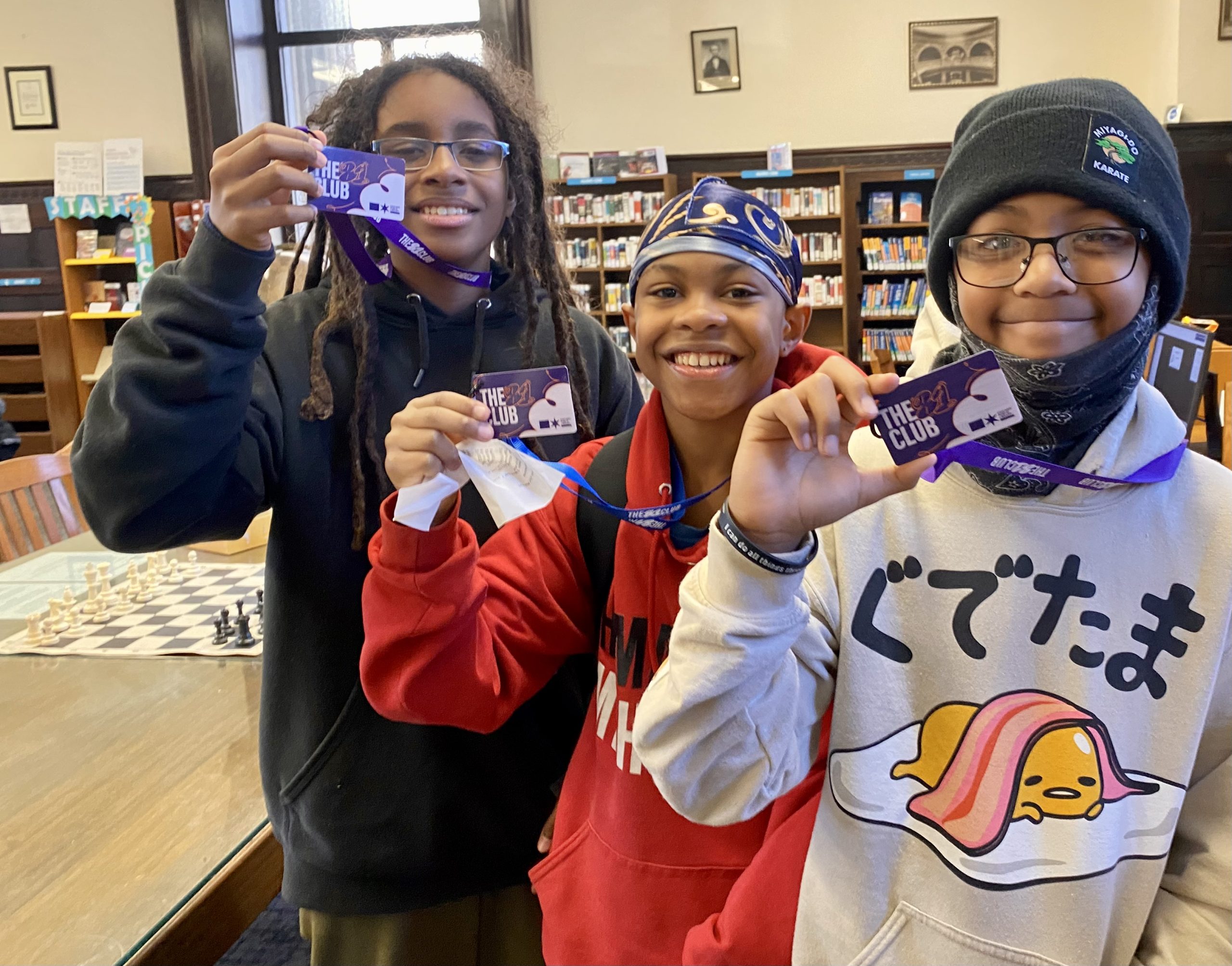 Quiz: How Well Do You Know Harold Washington?

Quiz: How Well Do You Know Famous Chicagoans?

How do I get a CPL card?

LEARN ABOUT THE CPL 150 LOGO 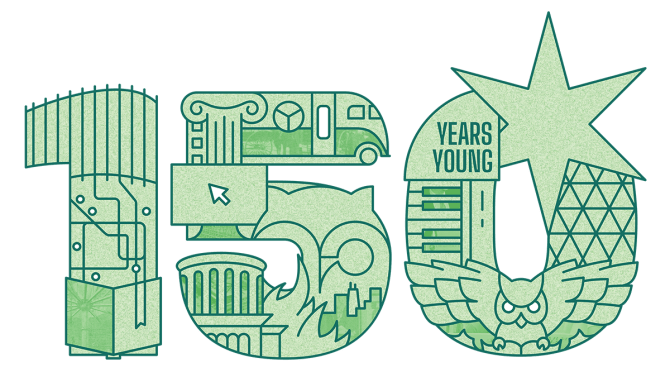 Symbols in the 1 Collapse

Chinatown Branch: This branch is one of the first CPL modern branches, encapsulating the spirit of the community. It shows how every branch is an integral part of the Chicago communities.

CTA map with library location pins: This is inspired by the tagline, "In Every Neighborhood. For Every Chicagoan." The goal is to showcase the breadth of CPL branches, being in 81 locations across 77 community areas.

Open book: At the heart of the library is a book.

Symbols in the 5 Expand

Bookmobile: Symbolizes that the library extends beyond the four walls of the library. Librarians reach out to communities, engaging them and inviting them to visit the library or as in the case of laundromat story times, bring the library to the neighborhoods.

YOUmedia film strip: Highlights CPL as the library of the future and also showcases the different modes of learning at the library.

Iconic Chicago: Skyline, Chicago Fire and Water Tower: elements that call to the history of the city and the library institution.

Digital revolution: Highlights how CPL bridges the digital divide and is the hub for digital access and equity.

Symbols in the 0 Expand

Music: Representative of YOUmedia activities at CPL. In 2009, YOUmedia became the first space devoted to high school teens at CPL.

Maker Lab Polygonal Mesh: Represents the library as a community hub for activating connection and creativity.

Shop the CPL 150 Store, with a portion of every sale going to the Chicago Public Library Foundation.

Thanks to the following organizations for supporting CPL 150: 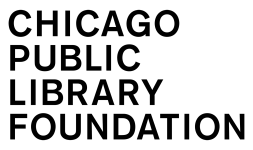