I recently found myself across the street from one of the only remaining parts of Chicago's infamous Union Stockyards: the large stone entry gate. It was jarring to see this imposing, attractive feature on a sunny day with no trace of the stench and filth that accompany the grounds in my imagination. Like many people, when I hear of the Stockyards, I immediately think of Upton Sinclair's The Jungle.

The Jungle is available in other formats.

But there is more to the history of the Stockyards than Sinclair's account of horrific working conditions and questionable food safety. In 1906, when The Jungle was published, Sinclair was not the only person wishing to improve sanitation and the daily lives of workers. Around this same time, a visionary idea to create a neighborhood parks system was being put into action.

The South Park Commission tested the idea with McKinley Park in 1902. Its success spurred the building of a whole system of 10 neighborhood parks, four of which, like McKinley Park, were in the neighborhoods surrounding the Stockyards: Davis Square Park, Cornell Square Park, Mark White Square (now called McGuane Park) and Sherman Park.

The development of Chicago's parks can be researched through our Chicago Park District Records. And you can learn more about working in the Stockyards by attending A Snapshot of The Jungle on Thursday, May 26 at Harold Washington Library Center, which highlights the Chicago Film Archive of Performance (C-FAP), a collection of recordings of live theater preserved in Special Collections at Chicago Public Library. 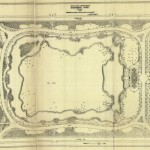 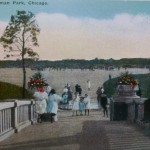 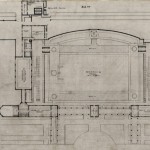 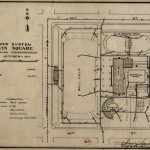 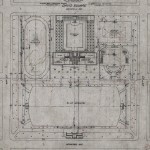 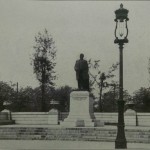 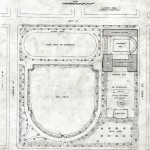 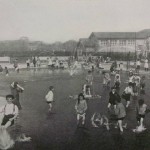