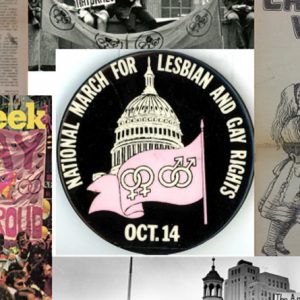 Chicago LGBTQ History from 1924 to the Mid-70s, an exhibit documenting Chicago's unique and meaningful LGBTQ story, is on display in September at Rogers Park Branch. 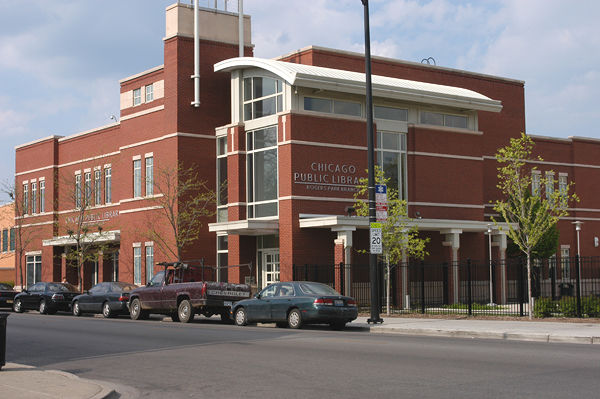 This exhibit explores Chicago's own powerful history of LGBTQ resistance as we mark the 50th anniversary in 2019 of the Stonewall riots in New York City. (Learn more about this landmark event with our Stonewall Riots 50th Anniversary booklist.)

A partnership between CPL's LGBTQ Pride Committee and the Gerber/Hart Library, the exhibit presents replicas of material from Gerber/Hart's extensive archives, tracing events from Henry Gerber's 1924 Society for Human Rights to the gay/lesbian liberation era of the mid-1970s.

This exhibit appeared at Harold Washington Library Center this summer.