The system started in the 1840s and is being continually upgraded. People’s Gas was chartered in 1849 by the state and does not pay Chicago a franchise fee. The other utilities either pay a franchise fee or a direct fee for use of the land below and above the public streets. 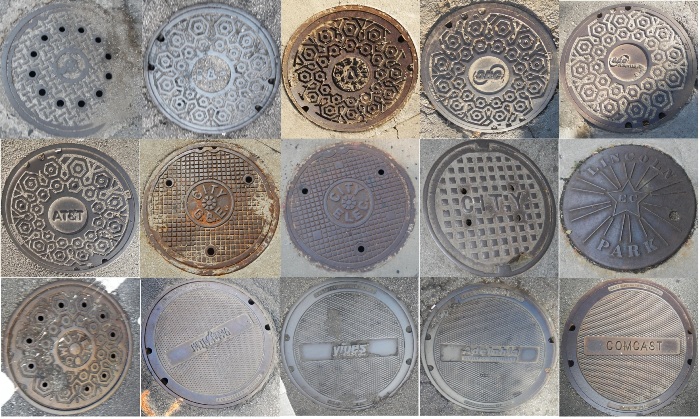 Since the 1880s above ground lines have been banned in the Loop. In the Loop wires are buried or in conduits. In other areas buried lines also are common. Street light, traffic light and high voltage power lines normally are underground in Chicago. Even wireless carriers bury wires.

About 10 miles of liquid and 60 miles of gas transmission pipelines. These were mostly built after WWII as natural gas from Texas replaced the manufactured, or water gas previously used.

Several miles of chilled water piping in the Loop.