All CPL locations are closed through April 30. Please see our COVID-19 page and Closure FAQs for more information. 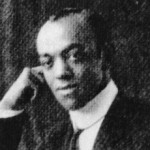 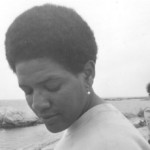 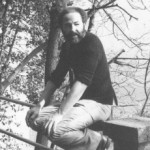 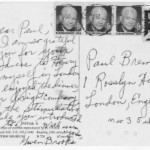 Poetry should treat, Of lofty things, Soaring thoughts, And birds with wings.—Langston Hughes

April is National Poetry Month. Let's celebrate by taking a look at the history of an important publishing company, Heritage Press.

Heritage Press, founded by Paul Breman and operated out of London from 1962 to 1975, was one of the most important publishers of black poetry of its time. Countless African American writers could not get their works published in the United States because numerous American publishers thought there was no demand.