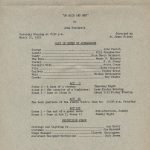 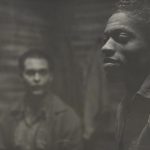 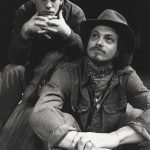 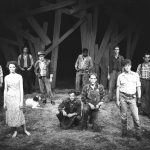 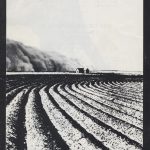 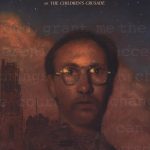 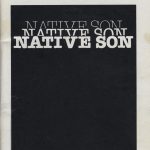 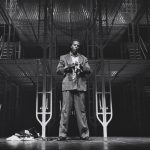 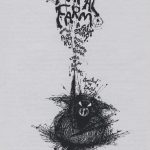 During the last week of September, libraries, schools, bookstores and readers across the nation celebrate Banned Books Week by standing up and speaking out for the freedom to read.

In Chicago, our theaters are known for standing up and speaking out. In fact, the tagline for 2019's Year of Chicago Theatre claims the stage is "where the city bares its fearless soul.” Let's recognize readers and Chicago's theaters and look back at a few performances of works that have been banned or challenged.

John Steinbeck's Of Mice and Men appears on both the 100 Most Frequently Challenged Books of the 1990s and 100 Most Frequently Challenged Books of the 2000s, and continues to face challenges nearly every year. It was performed by the Goodman Theatre in 1951 and by Steppenwolf Theatre Company 30 years later in 1981. The Steppenwolf production, starring Gary Sinise as George and John Malkovich as Lennie, received some extremely favorable reviews, and even a thank you note from an audience member for moving her to tears and leaving her with feelings and emotions through the next week.

Both theaters have continued to challenge their ensembles and audiences with works that have encountered their own challenges and bans. Steppenwolf took on another Steinbeck classic, The Grapes of Wrath, a world-premiere adaptation of Kurt Vonnegut’s Slaughterhouse-Five by Eric Simonson and Ken Kesey’s One Flew Over the Cuckoo’s Nest.

In 1978, Goodman Theatre opened its season with Native Son, based on the book by Richard Wright. The play starred Meshach Taylor as Bigger and Mike Nussbaum as Max under the direction of then-new Artistic Director Greg Mosher.

This is just a sample of the work created on Chicago’s stages and represented in the Chicago Theater Collection at Chicago Public Library. Learn more about our city’s theater history by visiting the Special Collections and Preservation Division at Harold Washington Library Center. And celebrate the freedom to read by checking out a banned book or attending one of our Banned Books Week events.