Most CPL locations have reopened. Please see our Reopening FAQs and Hours & Locations for more information.

All CPL locations will be closed Friday, July 3 and Saturday, July 4. 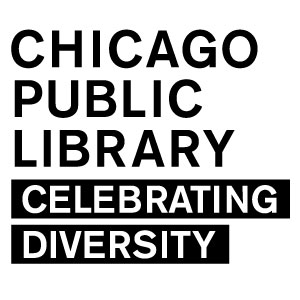 Join CPL in our celebration of Native American Heritage Month this November. Learn about Native American culture and tradition through events such as music performances and craft workshops, exhibits at five CPL locations and reading recommendations.

We'll have events for all ages around the city. Here are some highlights.

Defending the Sacred: Protecting, Reclaiming and Repairing Indigenous Lands, Saturday, November 2 at Independence Branch
See the short films Welcome to Gwichyaa Zhee and The Refuge, both of which discuss the negative impact that drilling in the Arctic National Wildlife Refuge will have on Alaskan Native communities. Following the screenings, Chicago-based Alaskan Native actor, writer and activist June Thiele (Athabascan, Yupik) reads an original piece pertaining to the films. You'll also learn how our local Native American community is reclaiming and repairing our lands and waterways around Chicago. This event is co-sponsored by CPL's Native American Heritage Committee and the American Indian Center.

Author Sheila Watt-Cloutier, Thursday, November 14 at Harold Washington Library Center
As part of this year's One Book, One Chicago, hear from climate expert, activist and author (The Right to Be Cold) Sheila Watt-Cloutier, who lives with the impacts of climate change every day from her home in the Arctic Circle.

Events for Kids and Teens

Join a book discussion at one of these branches: