Most CPL locations have reopened. Please see our Reopening FAQs and Hours & Locations for more information.

All CPL locations will be closed Friday, July 3 and Saturday, July 4.

Avid reader and moviegoer, I love trying new foods and enjoying a Chicago staycation once in a while. 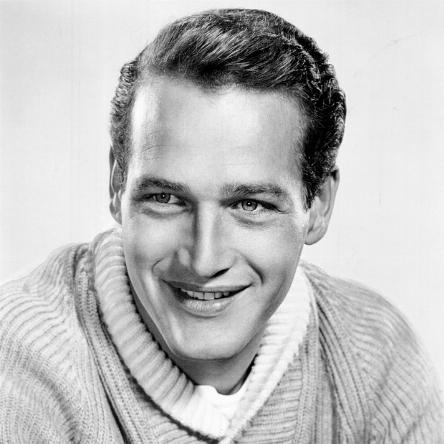 One of the most famous and celebrated actors in Hollywood, Paul Newman is best known for such films as Cat on a Hot Tin Roof, The Hustler, Cool Hand Luke and Butch Cassidy and the Sundance Kid. Born 95 years ago this month, on January 26, 1925, in Shaker Heights, Ohio, Newman trained at the…
END_OF_DOCUMENT_TOKEN_TO_BE_REPLACED 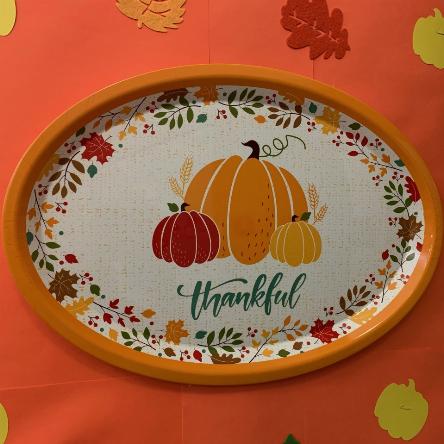 Turkey Day is almost upon us, and with it comes the joy we experience by being with our families and sharing a wonderful—and hopefully delicious—meal. After the big meal, get the family together and enjoy one of these great holiday films, old and new. The Oath: If you thought your family gatherings around the holidays…
END_OF_DOCUMENT_TOKEN_TO_BE_REPLACED 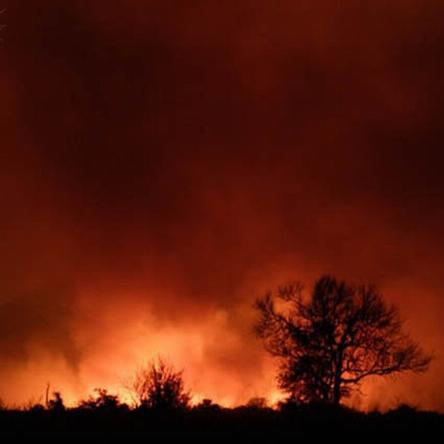 Set in the fictional West African nation of Orisha, Children of Blood and Bone is teen fantasy at its best. This harsh yet beautiful, fast-paced tale weaves a story of magic and oppression that's nearly impossible to put down. After witnessing the deaths of her mother and many of her people years earlier as a…
END_OF_DOCUMENT_TOKEN_TO_BE_REPLACED 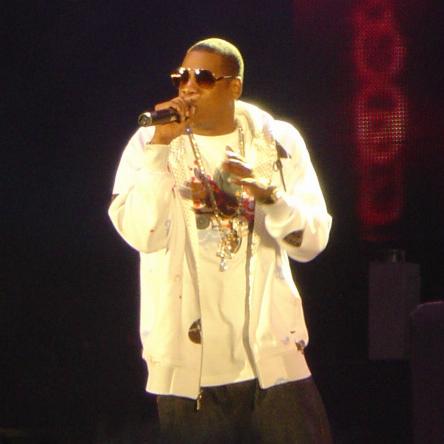 Jay-Z, rapper, songwriter, performer, executive and entrepreneur, is one of the most successful and influential hip-hop artists of our time. Born Shawn Carter on December 4, 1969 in Brooklyn, he's best known for hit songs such as "99 Problems," "Big Pimpin'," "Holy Grail" and "I Just Wanna Love U." The performer adopted the stage name…
END_OF_DOCUMENT_TOKEN_TO_BE_REPLACED 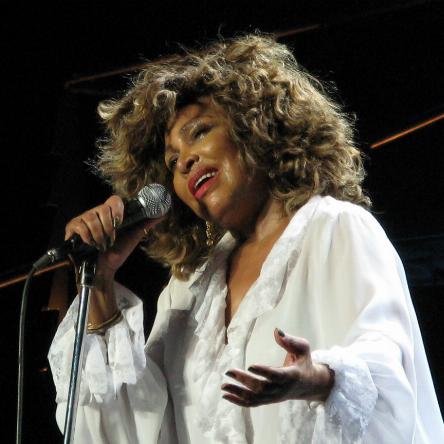 Tina Turner, the iconic and legendary singer, performer, songwriter, and actress, is best known for her high energy performances and hit songs such as Proud Mary, Private Dancer, Nutbush City Limits and Simply the Best.   Born Anna Mae Bullock on November 26, 1939 in Nutbush, TN, she was discovered by Ike Turner after a stand-out performance in an R&B club and later took on the stage name Tina. Turner is the recipient of five Grammy Awards throughout her career, an American Music Award and in 1991 was inducted into the Rock 'n' Roll Hall of Fame.
END_OF_DOCUMENT_TOKEN_TO_BE_REPLACED 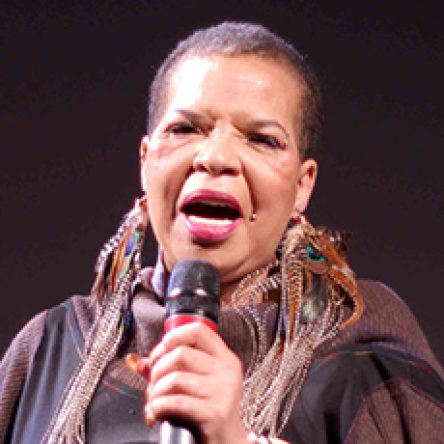 Poet, playwright and feminist Ntozake Shange turns 70 on October 18. And Black Poetry Day is October 17, so it's an especially good time to celebrate Shange's impassioned writings centered on the black female experience. Born Paulette L. Williams in Trenton, N.J., Shange changed her name in 1971 to Ntozake, meaning "she who has her…
END_OF_DOCUMENT_TOKEN_TO_BE_REPLACED 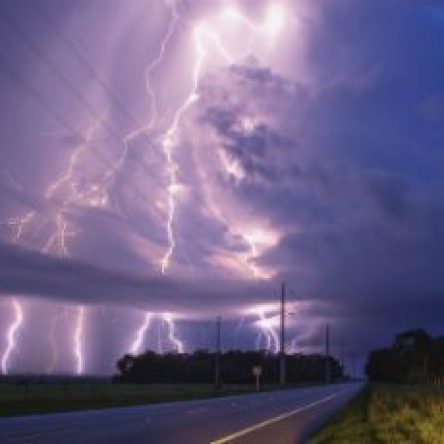 If the devastating fires and hurricanes of 2017 and 2018 taught us anything, it's the importance of being prepared. While you can't predict when and where the next disaster will happen, you can do your best to be prepared for it. National Preparedness Month acknowledges our need to focus on planning, preparation and safety in case of an emergency…
END_OF_DOCUMENT_TOKEN_TO_BE_REPLACED 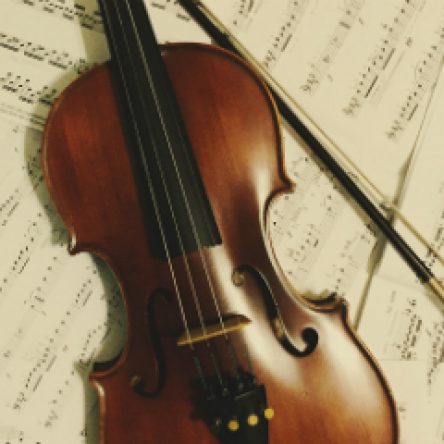 When you think of classical music, Beethoven, Mozart or Bach may be the first names that come to mind, but they're not all there is to it. Classical music is some of the most beautiful, stimulating and emotionally intense music in the world; it has the ability to move us. As a longtime fan, I've…
END_OF_DOCUMENT_TOKEN_TO_BE_REPLACED 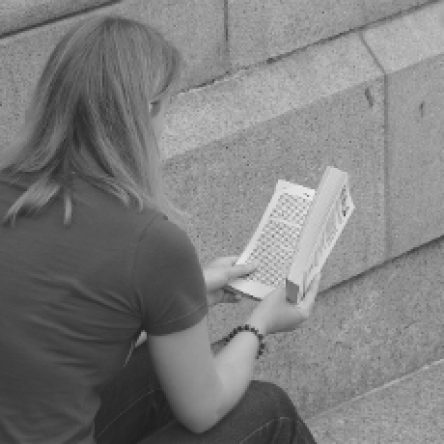 Getting a gift for your mom for Mother’s Day doesn’t need to be complicated, especially if she’s a book lover. Sure there are plenty of motherhood-themed novels out there, but finding the best book for her really shows that you care. Reading is a personal experience and it’s no wonder why sharing a book with…
END_OF_DOCUMENT_TOKEN_TO_BE_REPLACED 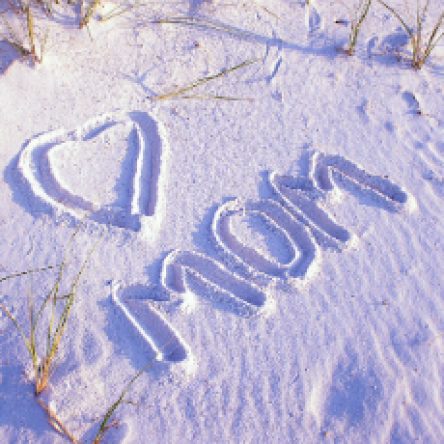 Mother's Day is the day we honor and celebrate our moms. What better way to celebrate than with a movie marathon? The trick is to find the right kind of movie to watch that'll (hopefully) make you both appreciate each other a little more. In other words, you'll need top-notch flicks with a little bit…
END_OF_DOCUMENT_TOKEN_TO_BE_REPLACED
1 - 10 of 26